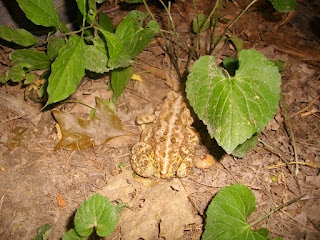 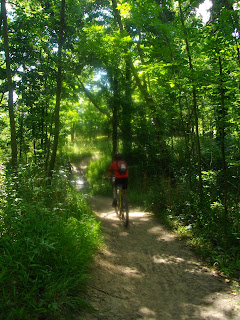 My Short Hills experience is a good reminder of two home truths: sometimes there’s good riding to be found right under your nose; and sometimes you just need the right guide to show you what you’ve been missing.
Posted by Jasper Gates at 11:19 PM