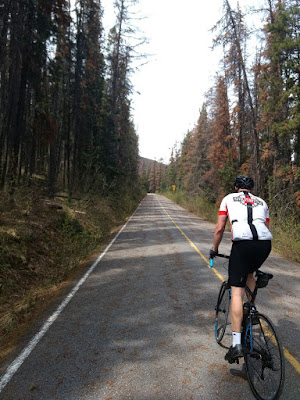 Last week Strava Jeff and I made the trek from Edmonton, in separate vehicles, there, up and down, and back in one long, glorious day. It’s one of a handful of magical rides in Alberta. I highly recommend it.
This way to the rest . . .
Posted by Jasper Gates at 10:06 AM No comments: