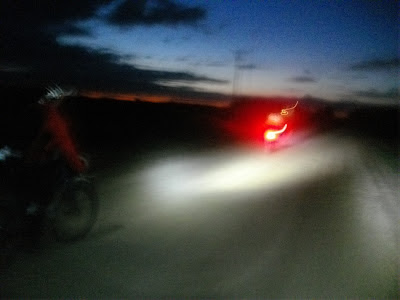 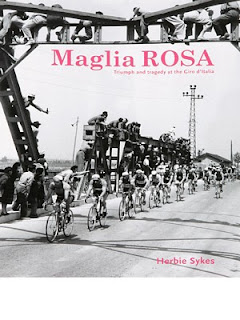 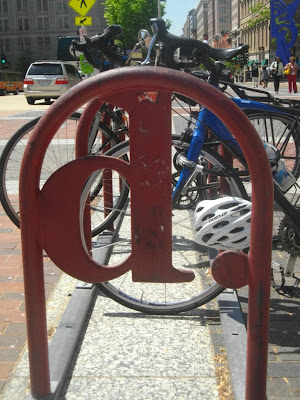 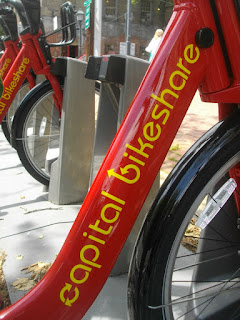 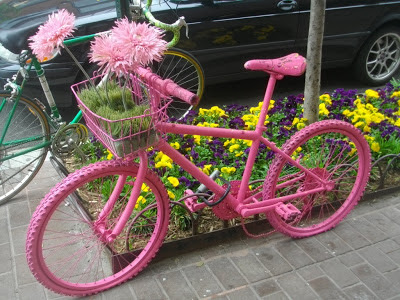 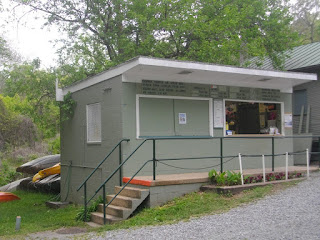 It was during my first full day in the nation’s capital that I stumbled upon Fletcher’s Cove. It’s a sleepy, leafy hideaway tucked in the eastern shore of the Potomac River along the Capital Crescent Trail between Washington proper and Bethesda, Maryland. I was cruising along the busy commuter trail in the drizzle, heading north, when I suddenly realized I was starving. 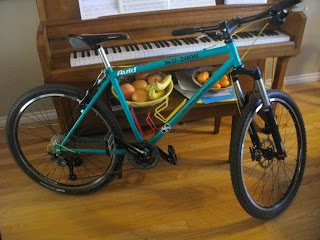 Gil Morgan is tickled to announce the completion of his bouncing baby bicycle, the MB 2000, after a seven-month, over-winter gestation period. The MB weighed in at 25 lbs and 7 oz and looks shiny, sleek, and ready to roll.