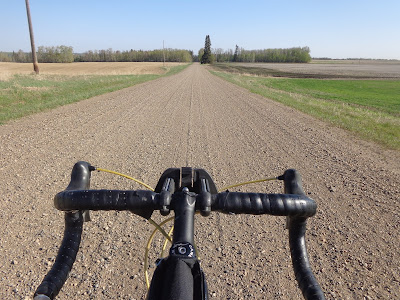 Ten days, 900 km of mostly gravel roads, a southeast squiggle from Red Deer to Medicine Hat, through the Alberta Badlands and around Special Area No. 2 (I know, it sounds like Alberta’s version of Roswell’s Area 51 but it’s actually just an ominously named rural municipality)—that’s the trip Val, Penn, and I will undertake in a little over a week from now.

We’ve been scheming a gravel cycling adventure for some time now, eager to test out what it would be like to tour on dusty back roads. Our very own province of Alberta boasts gravel galore, so why not start close to home? But not too close to home.

We’ll start in Red Deer, at the Donut Mill, no less—the acknowledged omphalos of Alberta. Our route will take us across prairie and Badlands, through a series of small towns, and across some remote town-less stretches, into a land without espresso. We will follow the Red Deer River for much of the first part of the journey before dipping down along the Saskatchewan border to the Hat.

Here are a few things I’m looking forward to on our rural Alberta adventure: 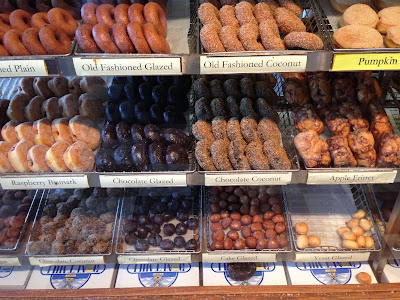 Donuts: Red Deer’s famous establishment, THE traditional stop on all road trips southward, is the obvious jumping off point for our trip. The only question is: How many dozen do we strap onto our panniers before rolling out? 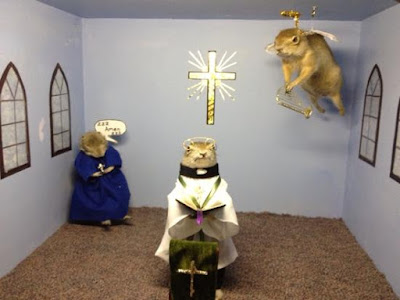 Gopher Hole Museum: Torrington, Alberta’s claim to fame. Forget the Royal Tyrell Museum in Drumheller. I have a feeling that gopher city is more my kind of place.

Hoodoos: Although I’ve seen these strange mushroomy rock formations before, it will be weird/cool to ride a bicycle through this landscape. 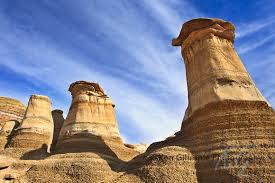 Tacky Dino Stuff: Dinosaur Provincial Park, near Brooks, Alberta, is a UNESCO World Heritage Site and Drumheller has its famous museum, but this giant fake dinosaur at the info centre is what most tourists remember.

Ghost Towns: The area around Drumheller features the highest density of ghost towns in the province. 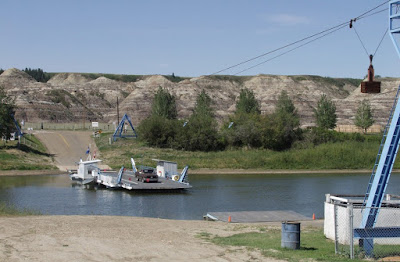 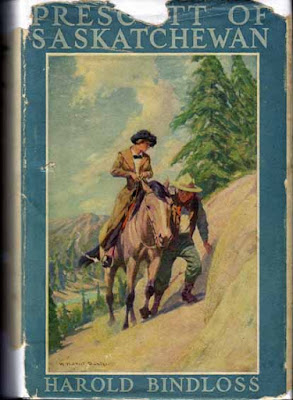 Antelope: Penn assures me that should we get stranded in a spring snow storm, he will use his new hunting knife to cut open a pronghorn for me to huddle inside of.

Wind: Sure to be our steady companion in the treeless prairie lands we’re bound for.