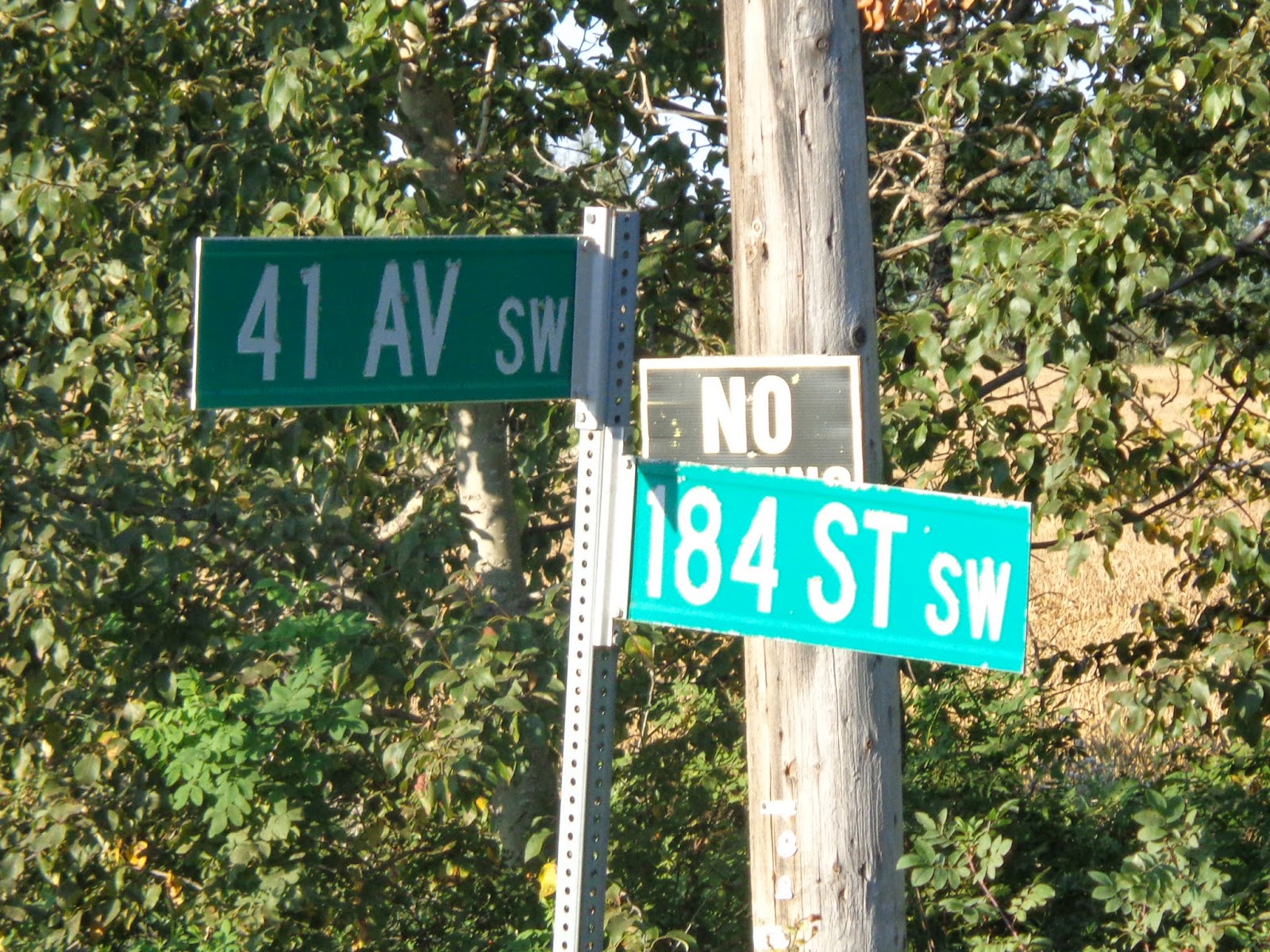 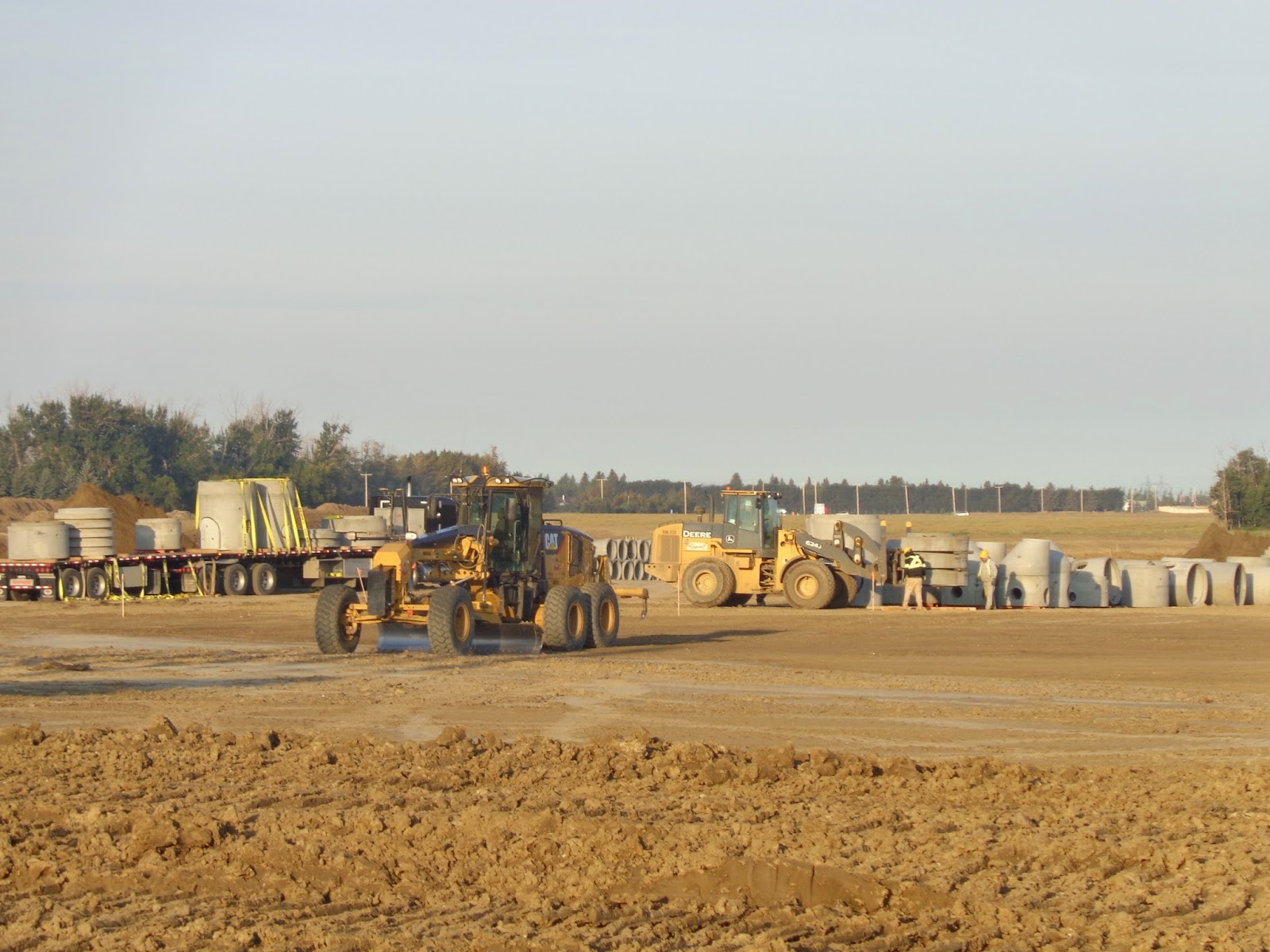 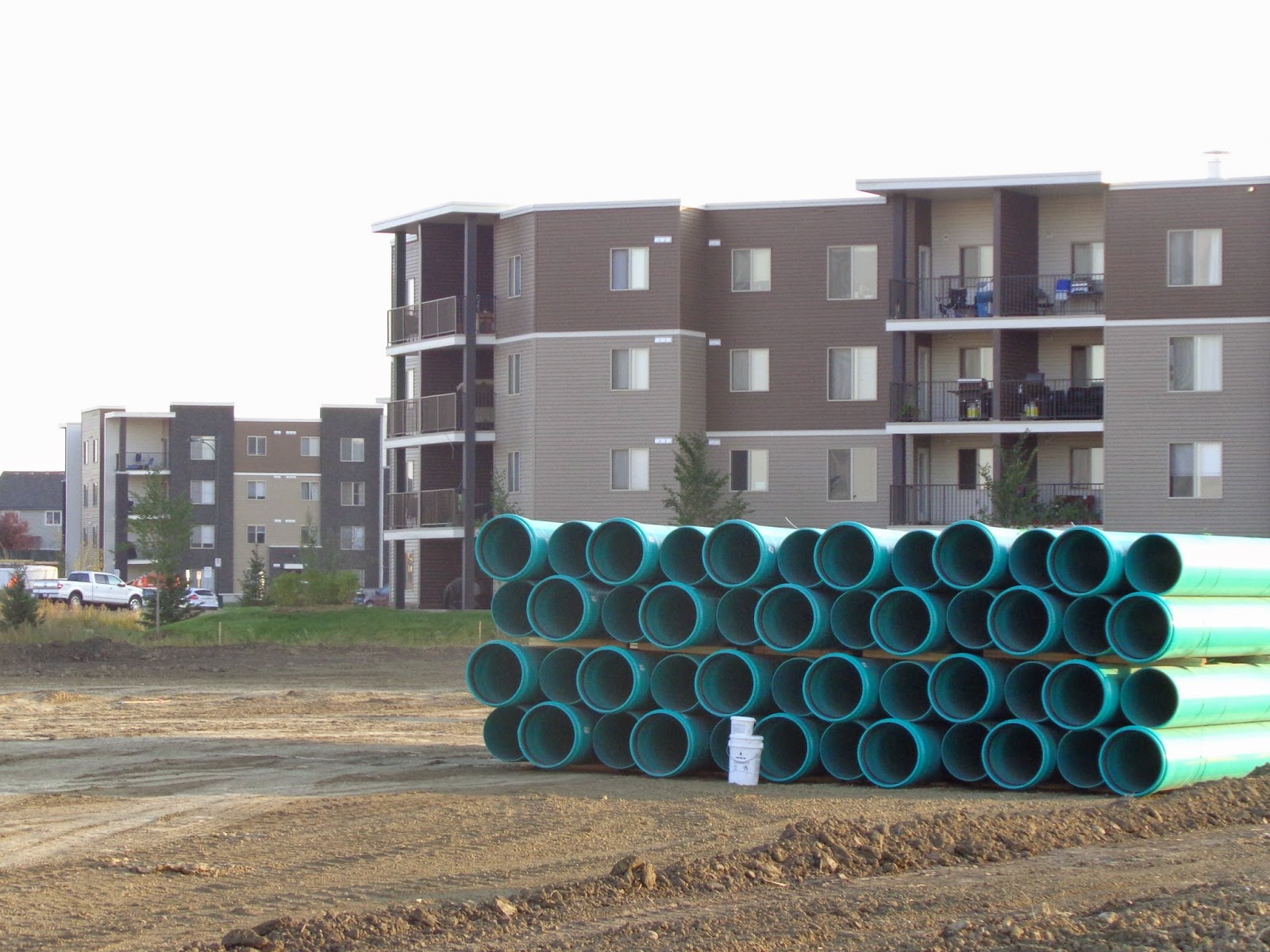 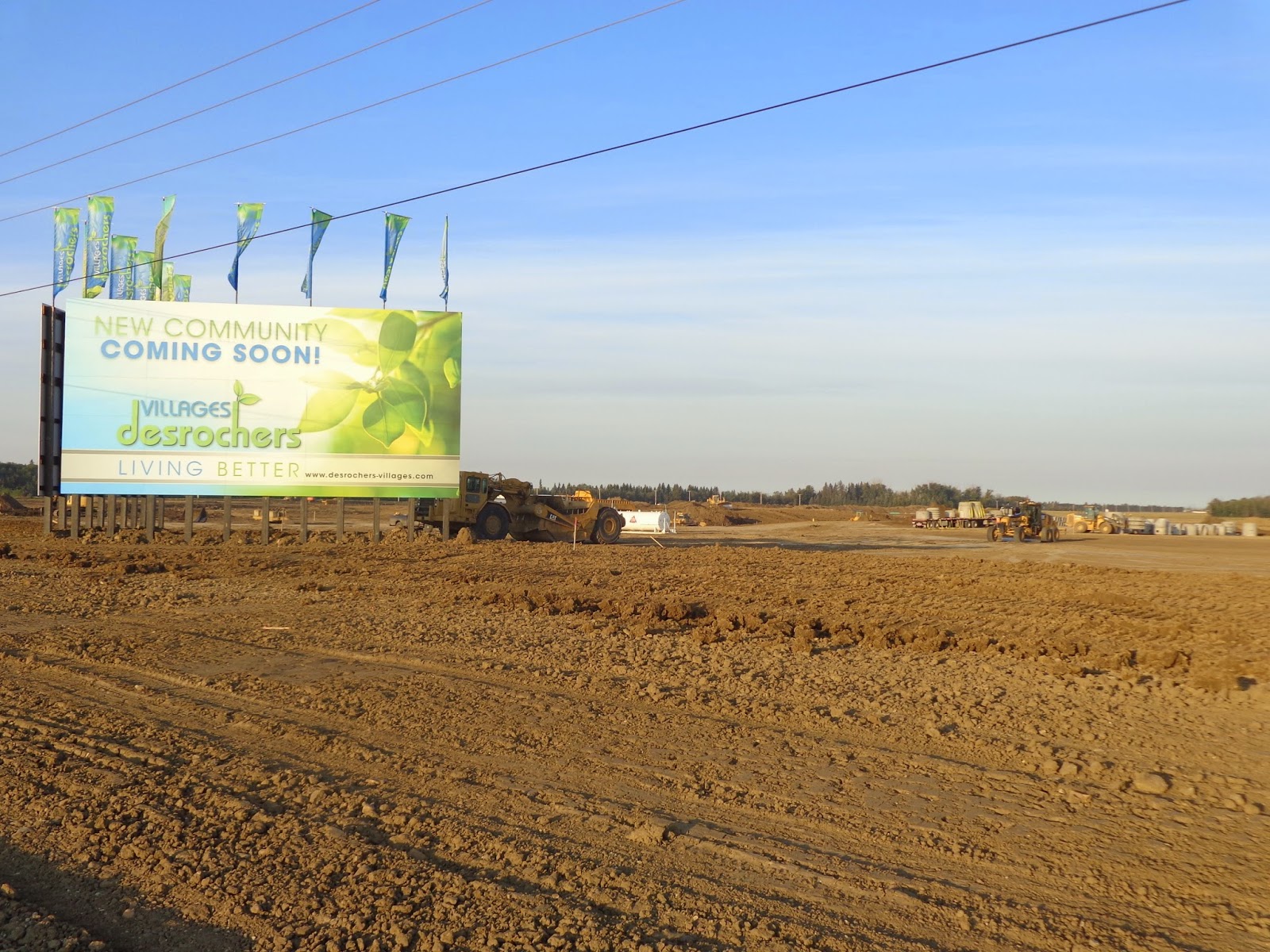 “It’s a tragedy what’s happening down there,” says Penn C. Reveaux, a long-time LSL user. “It used to be peaceful country roads. Now it’s all bulldozers and shit. It’s enough to make a cyclist cry.”

The LSL rose to prominence as a cycling route in the early 2000s, when the Dusty Musette riders made it a regular southern ride. At that time, everything south of Ellerslie Road was farmland. The long stretches along 41 Avenue and 184 Street were particular favorites. “You felt like you were a hundred miles from civilization out there,” recalls Reveaux, “even though it was just an hour’s ride south. It was my go-to route. I’m bummed. I’m going to miss it.”

The LSL will be fondly remembered for its many charms, which included the rustic Seven Oaks 9-hole Golf Course (plowed over in 2002), the scraggly Windermere U-Pick Berry Farm (closed in 2011), the curious Model Airplane Flying Facility, the delightful creek ravine on 41 Avenue, and this weird mailbox on 184 Street. 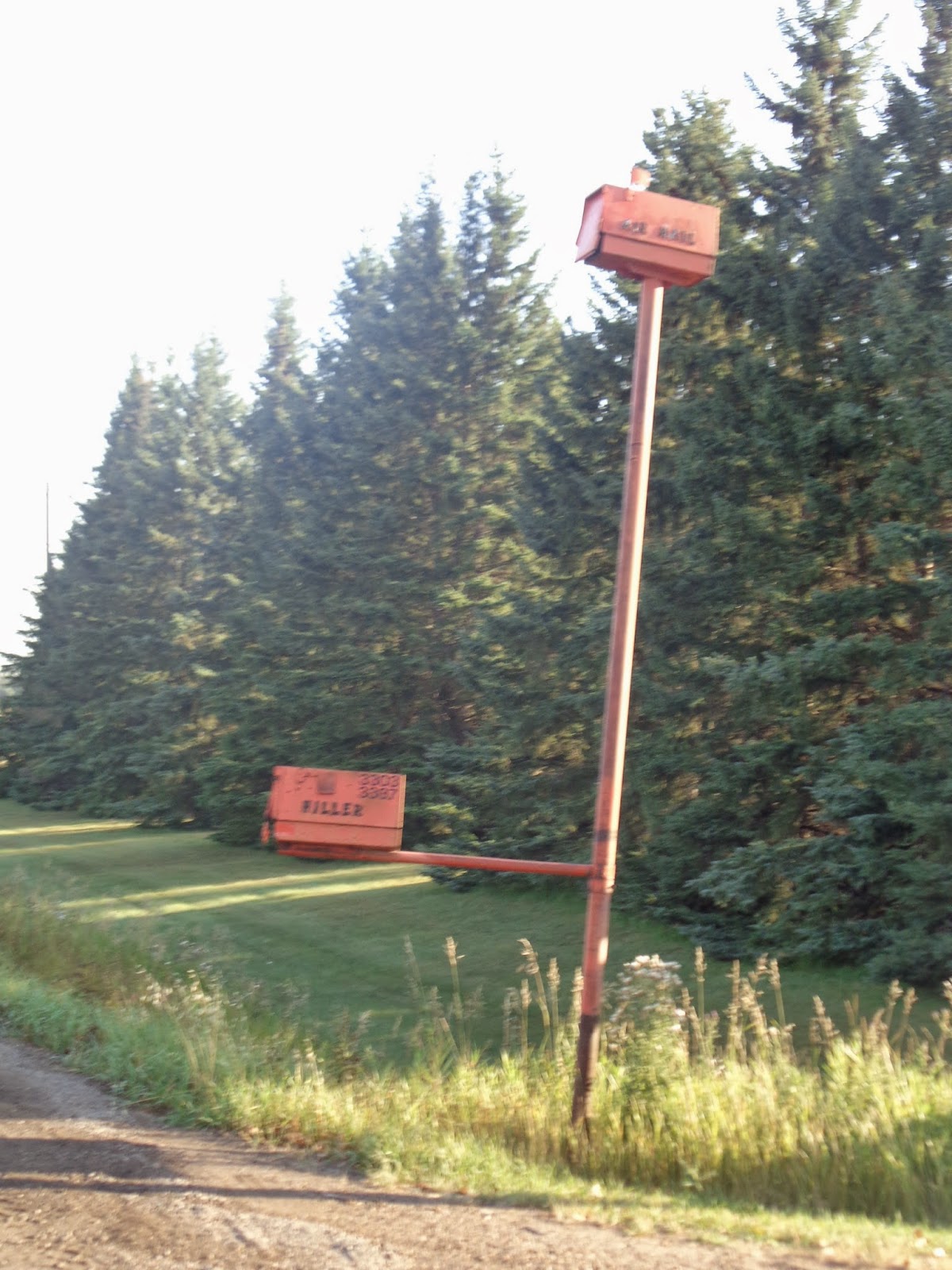 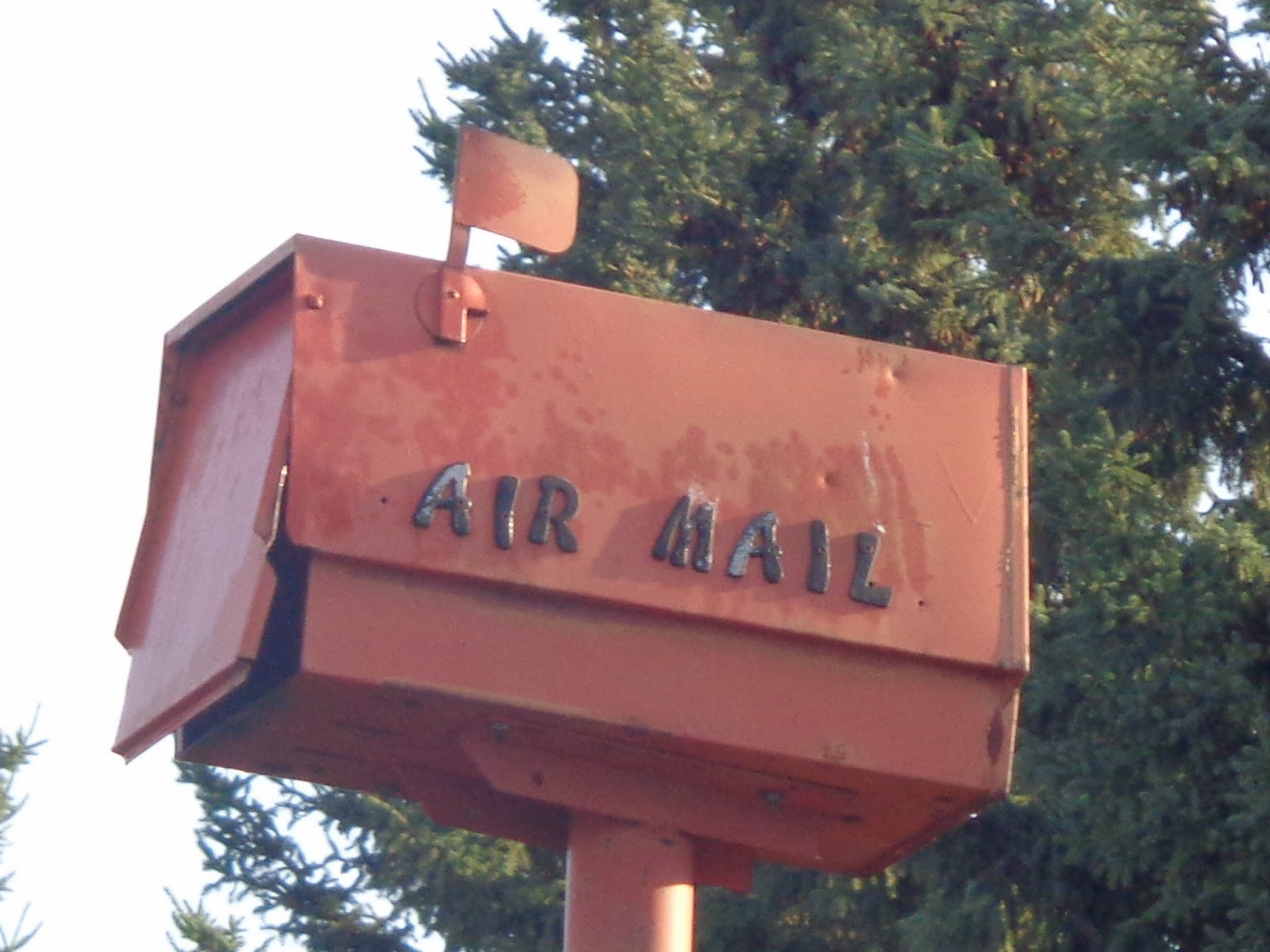 The LSL’s decline in recent years was signalled by the appearance of all the usual, sad markers of modernity: a Superstore, a proliferation of garages in Upper Windermere (the fancy-pants part of all this new development), the introduction of several complicated and goofy traffic re-routes, and a massive crater closed off 184 Street (though cyclist could bushwhack around the hole). 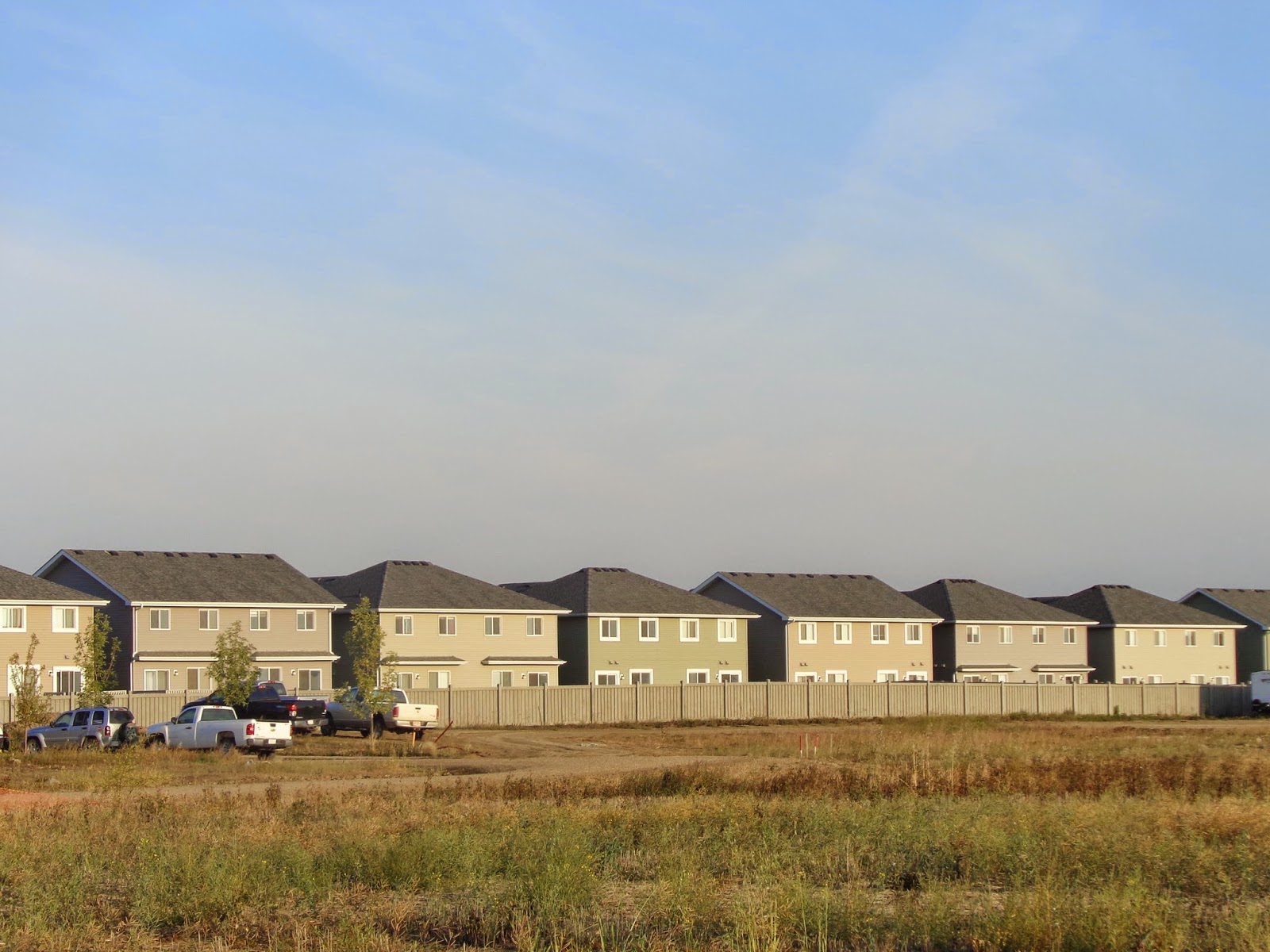 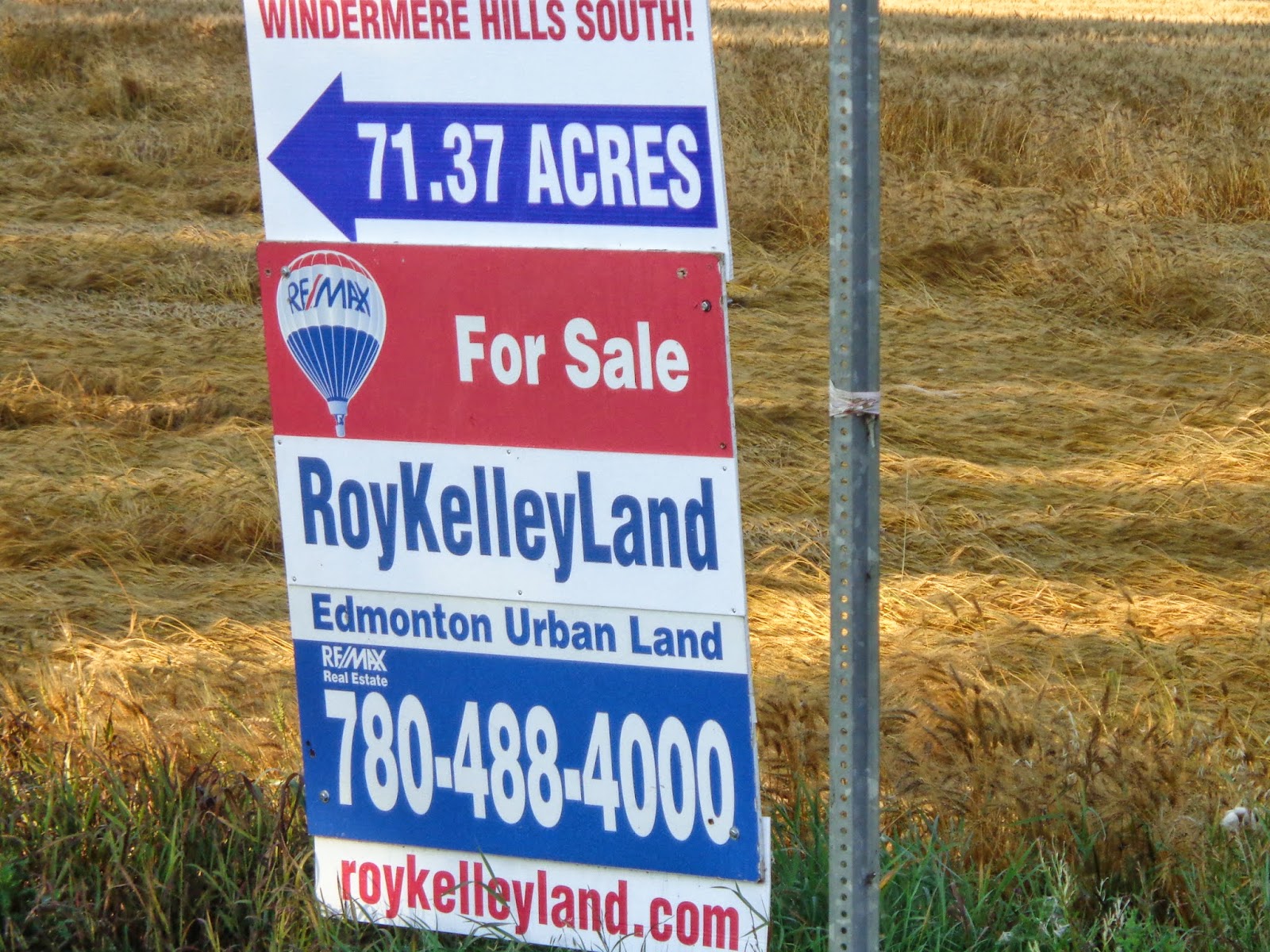 In recent years, the farmland has become a nesting ground for bulldozers and sewer pipes. A few of the route’s charms remain but not for long. The bottom of the circuit is pervaded by an inevitable sense of doom and has become a depressing place to ride a bicycle.

In a few years, when the Keswicks and Kavanaghs are completed, the roads of the LSL will be fixed up,  paved up all smooth, probably with bike lanes, and open once again for riding. But the LSL won’t ever be the same for cycling. It will be a sterile suburban ride.

You can build new roads, bike paths, and lanes, but you can’t easily put the soul back into a place once a bulldozer has ripped it out.

So farewell, Long South Loop. You had a good run.