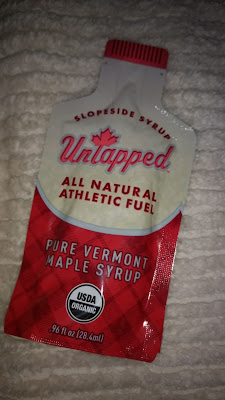 Okay, Vermont, enough already about your maple everything.

I get that you have a lot invested in this, that your whole maple-identity is a lucrative business. I know that you are the United States’ leading producer of maple syrup, generating over 2 million gallons of the stuff in 2016, accounting for 47% of the entire nation’s output. I get that it’s a big deal.

But the proliferation of maple “products” I saw in Vermont was just silly.

I had or saw or was offered the following: maple butter, maple yogurt, maple cotton candy, maple jerky, maple kettle corn, maple salad dressing, maple burger, maple pie, and maple beer. The most ridiculous thing had to be maple water, which is apparently a thing that lots of people spend a lot of money on.

And I know it’s not just you, Vermont. This seems to be maple’s moment; it’s the flavor de jour, this year’s chipotle or sriracha, weaseling its way into every corner of the grocery store.
Most of these attempts at mapling our diet are goofy and, ultimately, doomed marketing ploys, soon to be displaced by the next flavor fad, tomorrow’s kale.

So, Vermont, I say this: don’t embarrass yourself. You’re better than this. 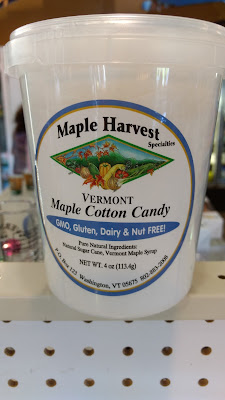 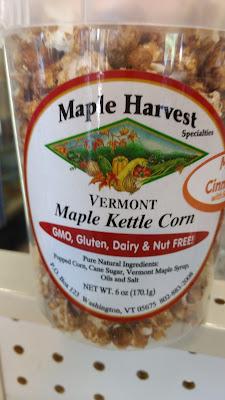 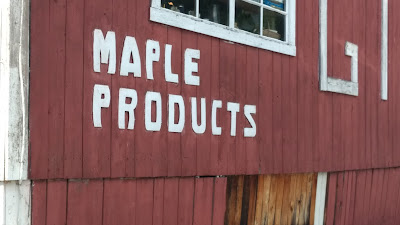 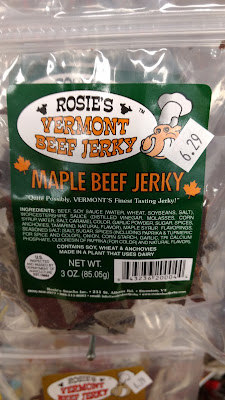 I did try two particular maple products that I can get behind. Slopeside’s Untapped maple syrup gel pack is actually a brilliant idea. Maple syrup is nature’s own energy fluid, packed with sweet carbohydrates. 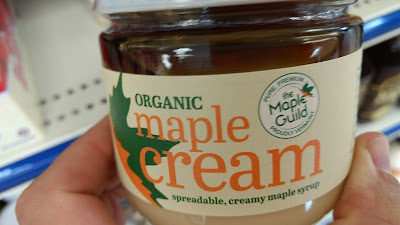 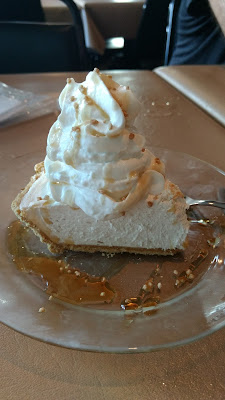 But the ultimate Vermont maple product has to be the ubiquitous and unpretentious Maple Creemee (or Creemie, as it seems to be spelled in the eastern part of the state), which is just a soft-serve ice cream cone with maple flavoring. Creemees abound in Vermont, as they should. Ice cream and maple is a simple yet dignified combination that’s stood the test of time. In July, on a bike trip, it’s hard not to have one each day. 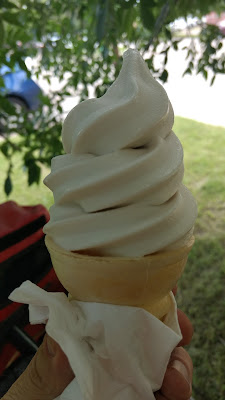 You don’t have to put maple in everything, Vermont. Just the right things.