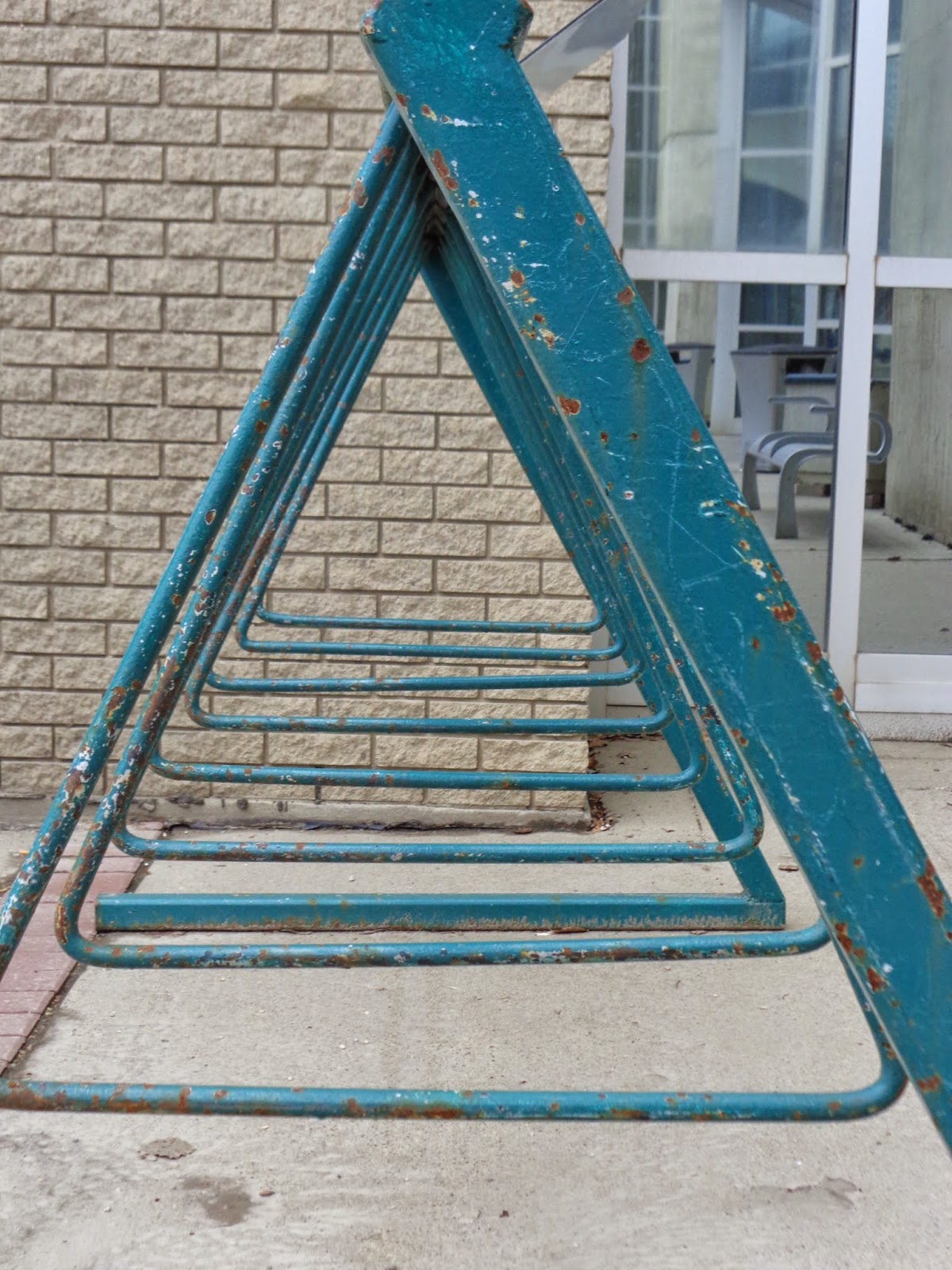 The bike racks at my workplace (an urban university) are full of mysteries for me. Every day I see mostly the same bikes parked there (just a few in winter, lots in spring and fall; summer time is somewhere in between), but I hardly ever see the people that belong to the bikes. Such are the schedules at a university that people arrive and depart at various times throughout the day. As a result, the bikes seem to exist only there—inert, in the racks, detached from any human agency.

So all the questions that naturally float through my mind when I see that strange menagerie of chained up beasts— Where’d you get that thing? Why are you using such a crappy lock on such a nice bike? Don’t you care if your lights get stolen? How can anyone ride on that saddle? Has no one mentioned studded tires/chain lube/air pumps?—remain just that: unanswered questions. I wouldn’t know whom to ask. So the mysteries linger and build.

Over the past few months I’ve found myself just making up answers to these questions and more, filling in the gaps myself, imagining what the owners/riders of these machines must look and be like. Here are my speculations, my fabricated biographies: 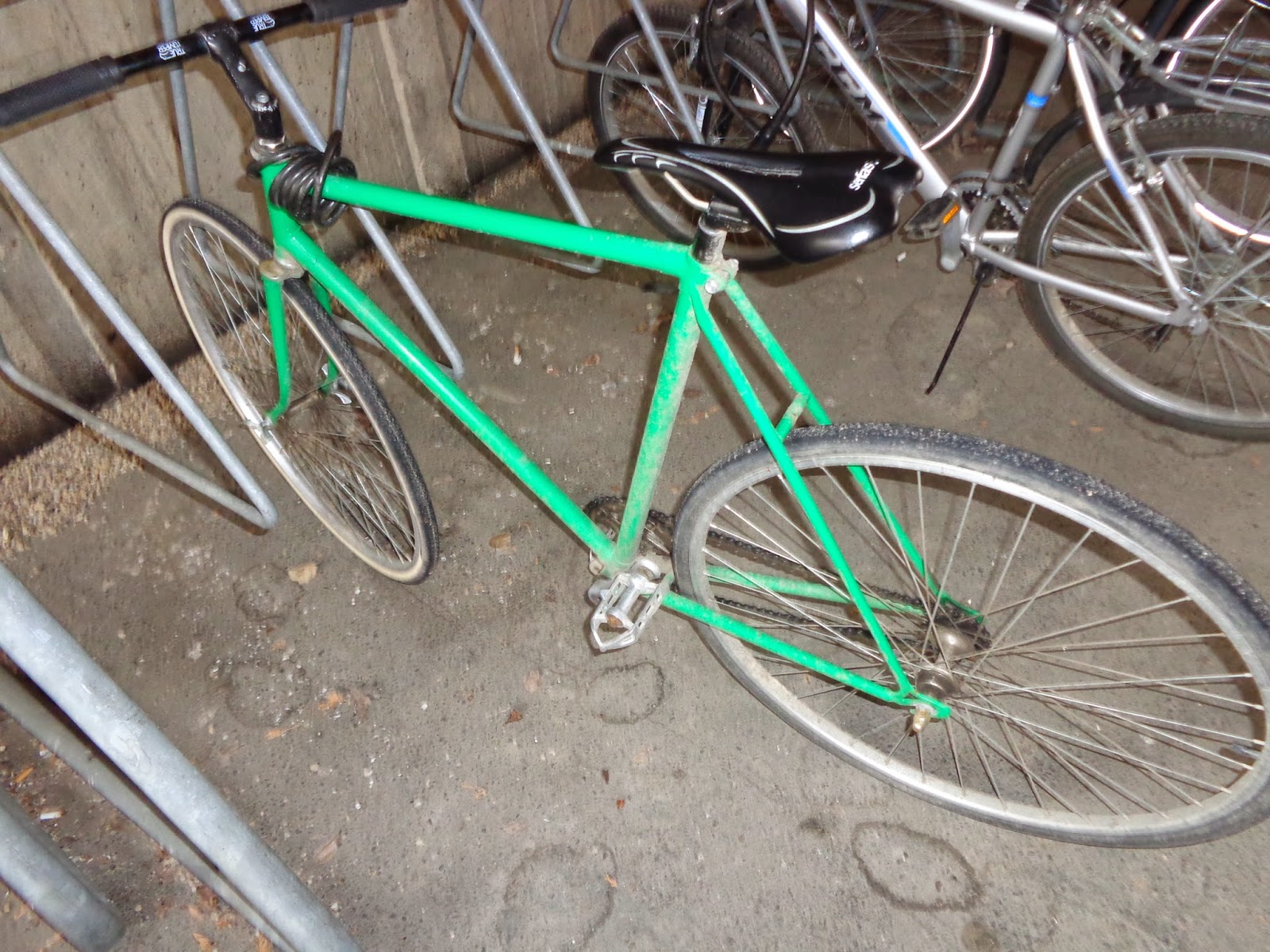 This fixie with the broom-stick handlebars must belong to a hipster student—Sidney-Crosby facial hair, skinny jeans, large-framed glasses, tousled-greasy hair. I can see the shoulder bag, the t-shirt emblazoned with the washed-out name of an obscure band. 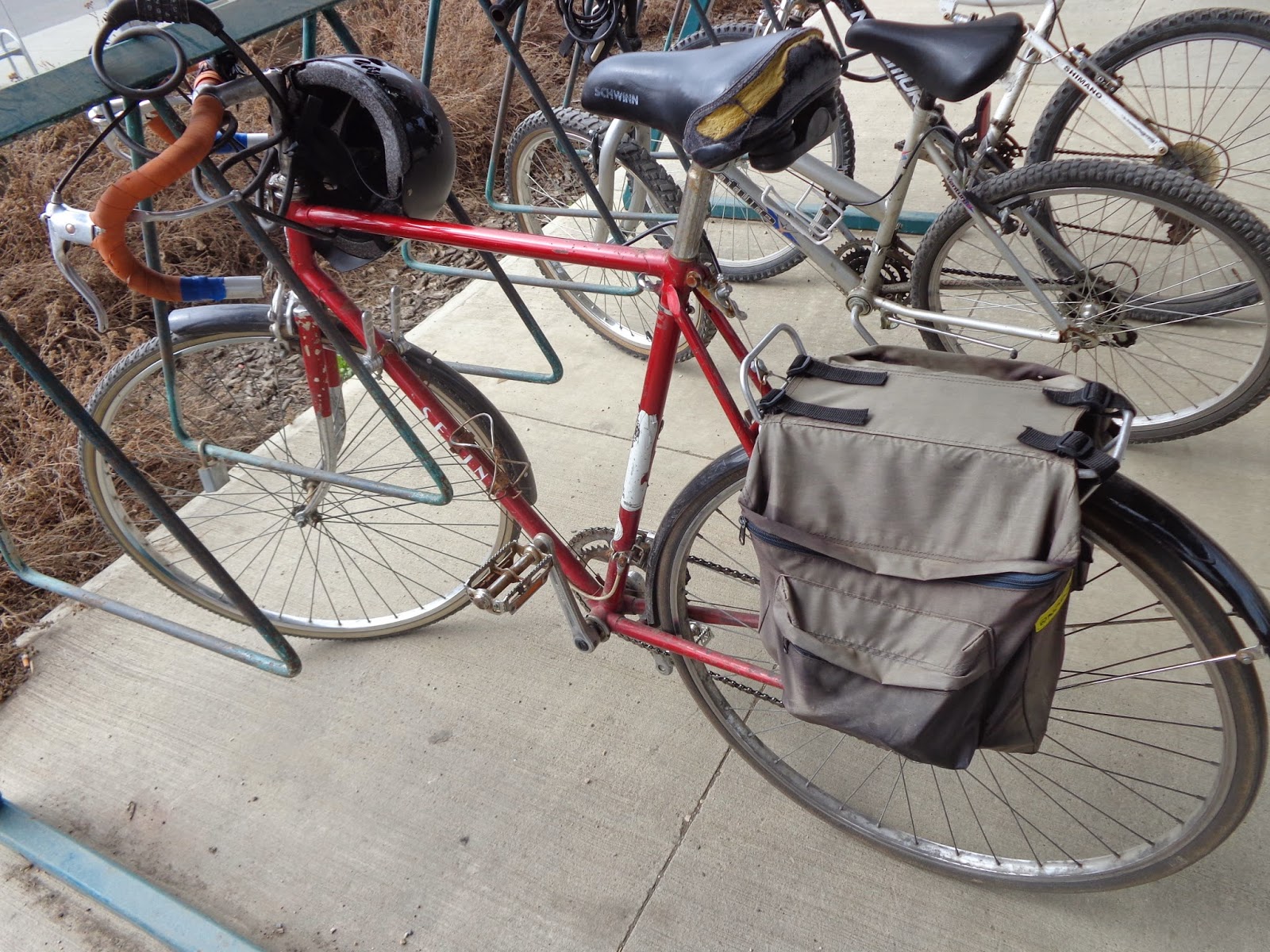 ﻿
This one, with the permanent panniers and the foam-oozing saddle, makes me think of a cyclist who has just given up, doesn’t give a shit about anything anymore. It’s one thing to ride a beater, but the frothing foam seat? That’s taking slumming it to a new level. Got to be an academic, well published, divorced, I’m guessing. I’d bet on a philosophy professor. 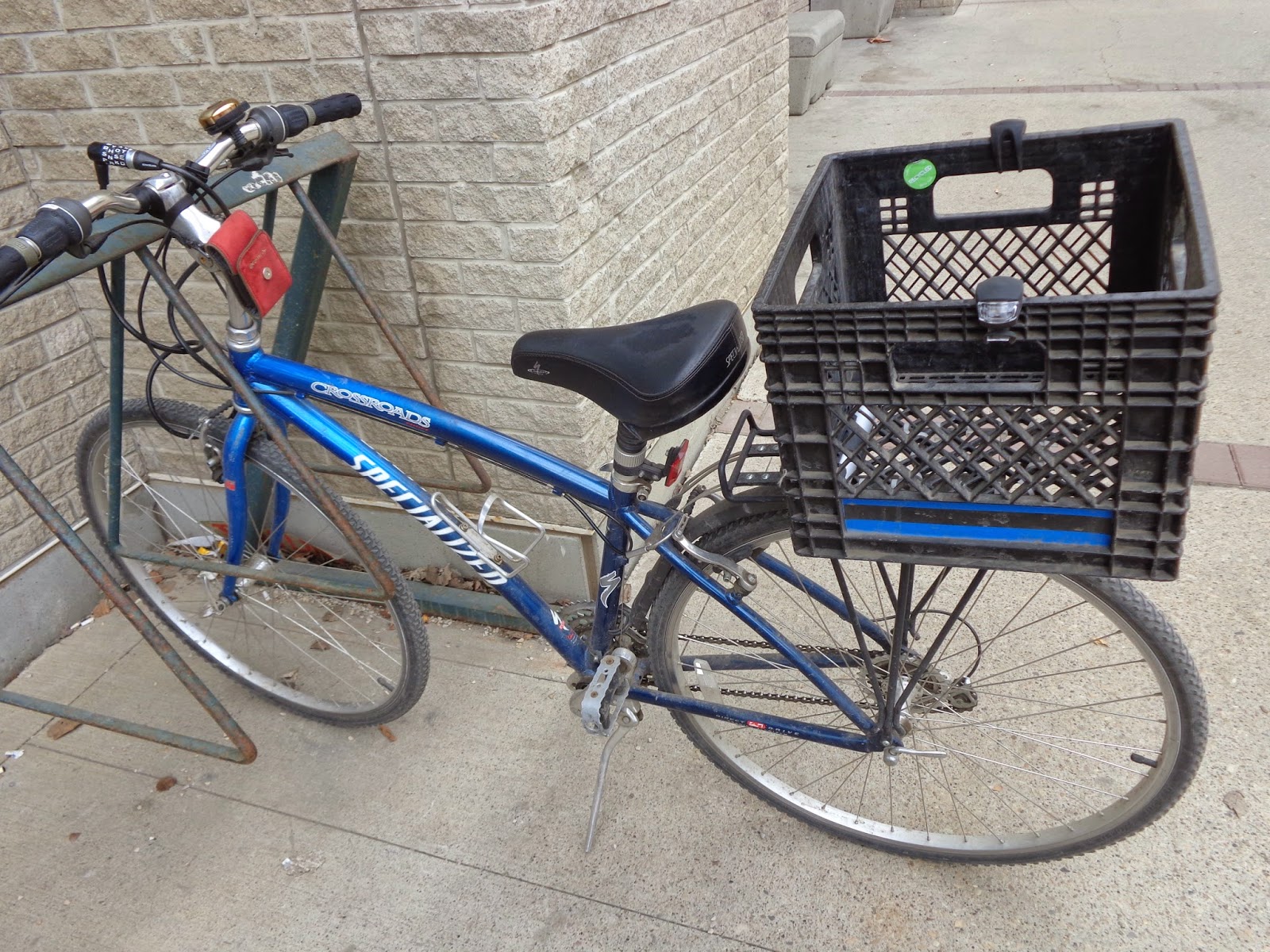 The milk-crate special makes me think hippy, granola, middle-aged, possibly a cat lady. I think I’d like this person, someone not concerned with aerodynamics. The super-cheap alphabet lock is a great touch—more a symbol, a gesture toward a lock than an actual security device. I peeked inside the crate for evidence of cat fur but saw only a sad little unaffixed pump. 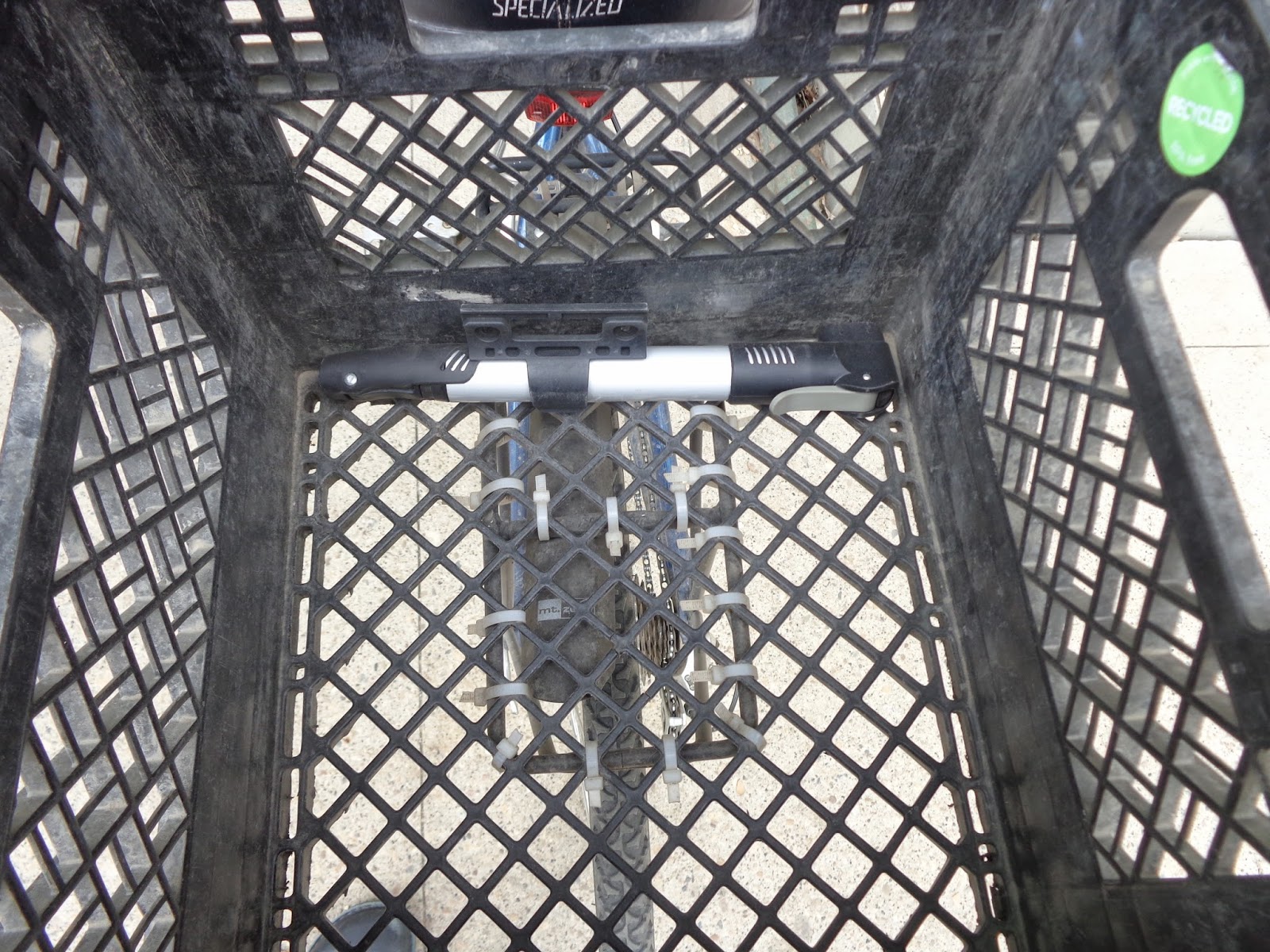 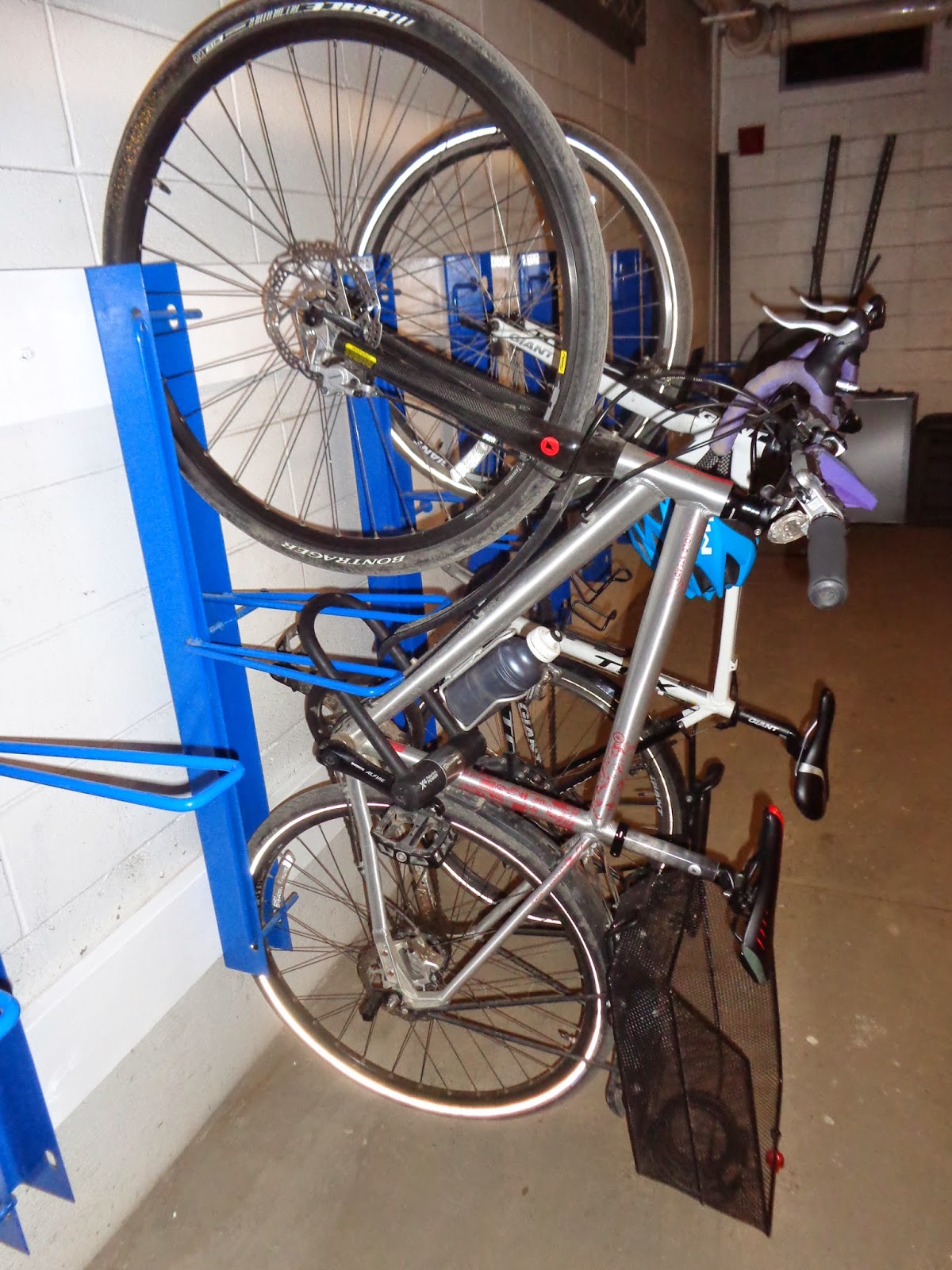 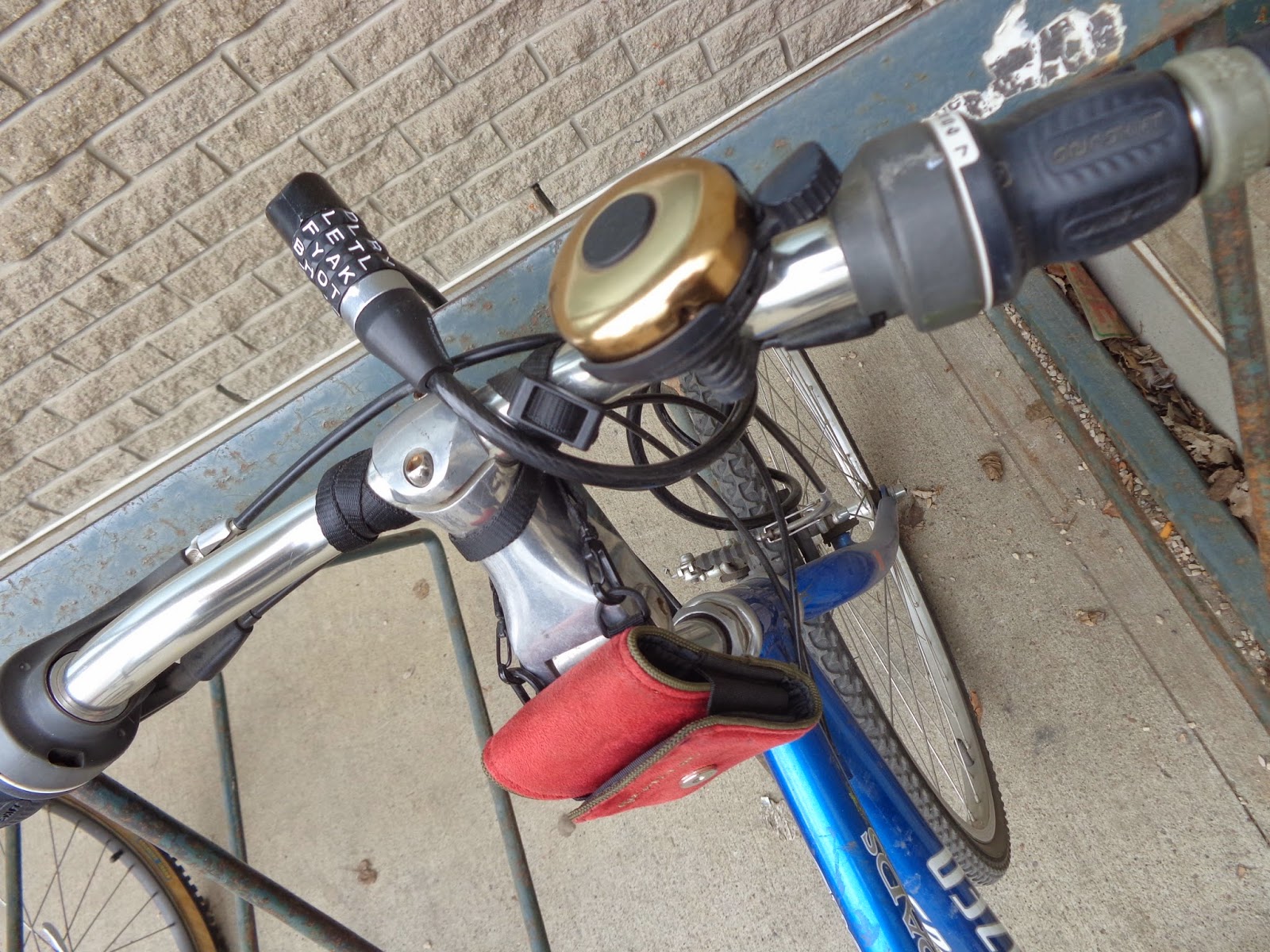 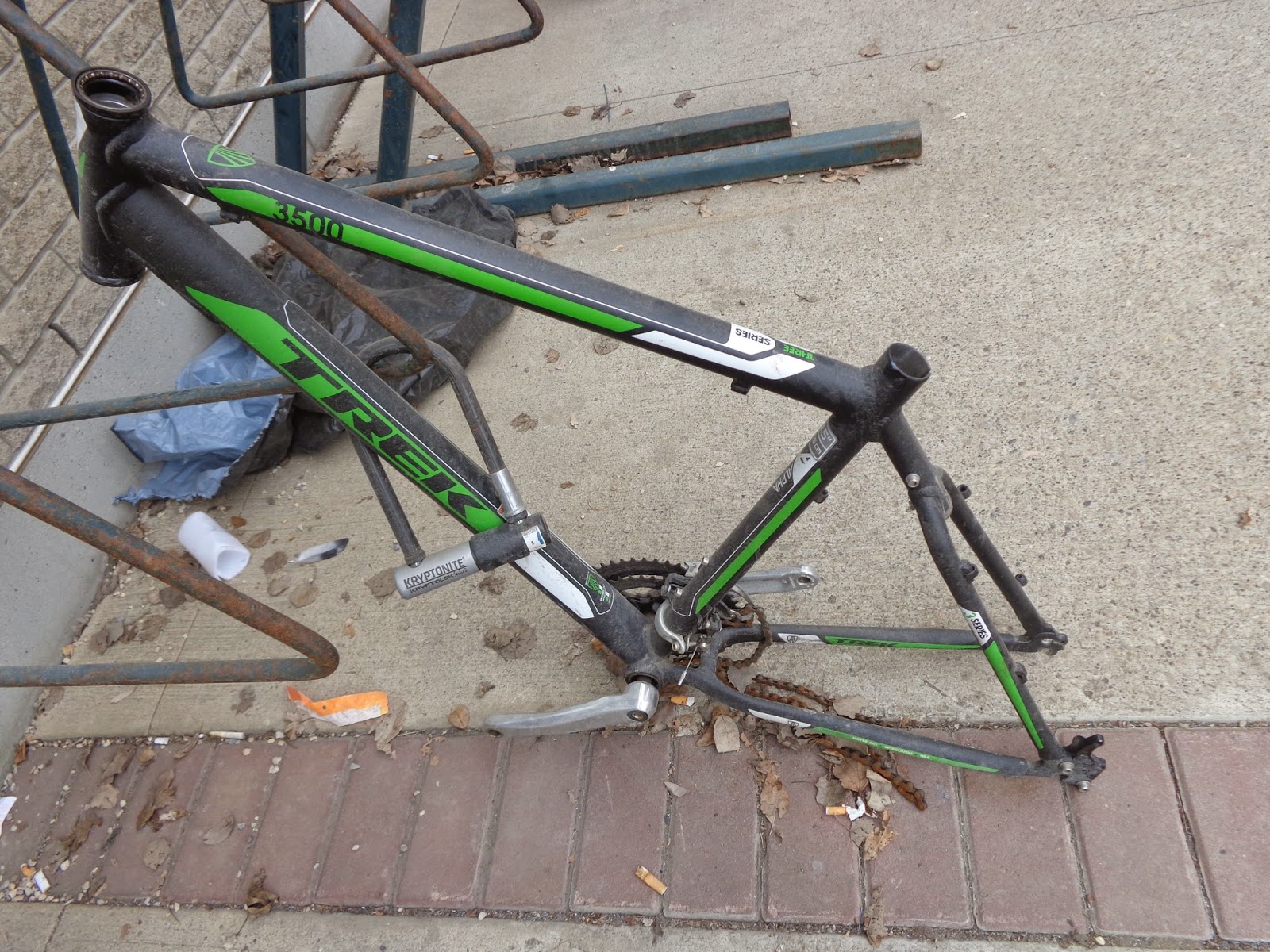 This stripped down frame just makes me sad. Its carrion components have been picked away by vultures. What happened to its owner? I imagine he is dead or in jail or possibly part of the Witness Protection Program and now living in Costa Rica. Or it could belong to an engineering student who flunked out and fled campus, not bothering to collect his ride.