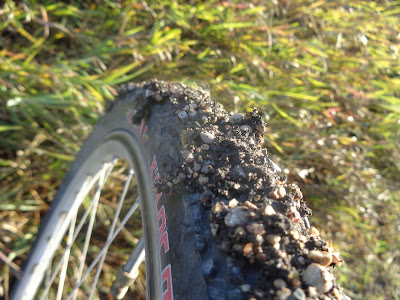 It rained a lot over the weekend here in southern Manitoba, where my wife’s parents live, but the gravel roads out by the Miami Hutterite Colony where I rode yesterday were mostly hard and smooth. Mostly.

On a whim, I decided to turn down an unmaintained road—the kind with a strip of grass growing down the middle, the kind that that has not been beaten down by vehicle traffic. Any vehicle traffic. The road looked fine, but it wasn’t. Within seconds I experienced a distinct riding-in-quicksand sensation. Mud and tiny bits of gravel flew scattershot on my legs and clung to my tires like prairie barnacles at the same time. I detected a strange, low rumble coming from the vicinity of my tires. Then it hit me: it was the Miami Mud, laughing at my Clement MSO tires.

Feels like this could be a  breakaway year for the Tour of Alberta bicycle race. After a couple of years of mixed results, during which the race sometimes suffered from uninspired route choices and an uncertain identity, the T of A is showing signs of finding its form. Here’s why: 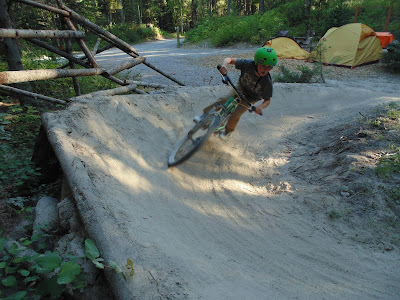 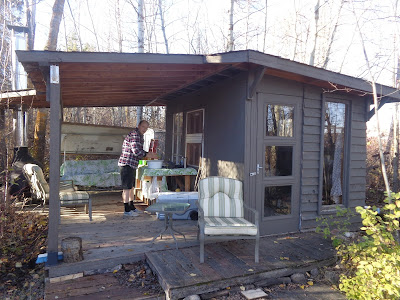