Gravel grinders dream about this stuff: imagine a gravel or dirt road surface that is so beaten down by tires and wind that it takes on the look and feel of regular asphalt. In fact, premium, grade-A hard tack—polished to a kind of soft sheen—can be even smoother and faster than pavement.
This way to the rest . . .
Posted by Jasper Gates at 5:14 PM No comments:

It’s that time of year: the elementary school’s pumpkin patch overfloweth. My neighbour’s apple tree is weighed down like a sherpa. Huge bundles of hay dot the brown fields outside the city. Farmers are frantically taking off crops and storing up the bounty of the season. The Saturday market stalls are bursting with fabulous butternuts, swelling turnips, and mighty rutabagas.

But if farmers are harvesting now, why can’t cyclists? In the past week of riding, I’ve noticed an incredible amount of road treasure—you know, the man-made prize objects that somehow end up on the shoulder of the roads (not garbage, not litter), the cool stuff that motorists don’t see but that cyclists do, even if they don’t always stop to examine it. Every cyclist’s got his or her road treasure favorites: the diamond ring, the teddy bear, the Ganesh figurine, the waterlogged Bible.

The treasure I’ve been noticing isn’t just the usual flotsam and jetsam of bungee cords and work gloves but weird stuff, and tons of it. It’s as if the very roads are trying to get in on Nature’s act, and, like the fields, are brimming with their own strange fruit.

Posted by Jasper Gates at 10:23 AM No comments: 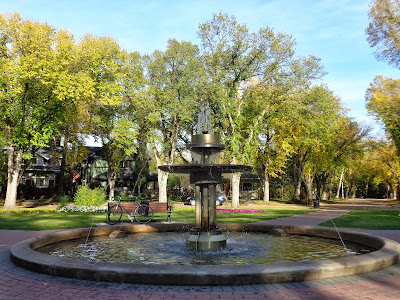 Palm Springs, California—the town that Sonny Bono built—looks to be a fine place for desert road cycling, not that I’ve done much of tha... 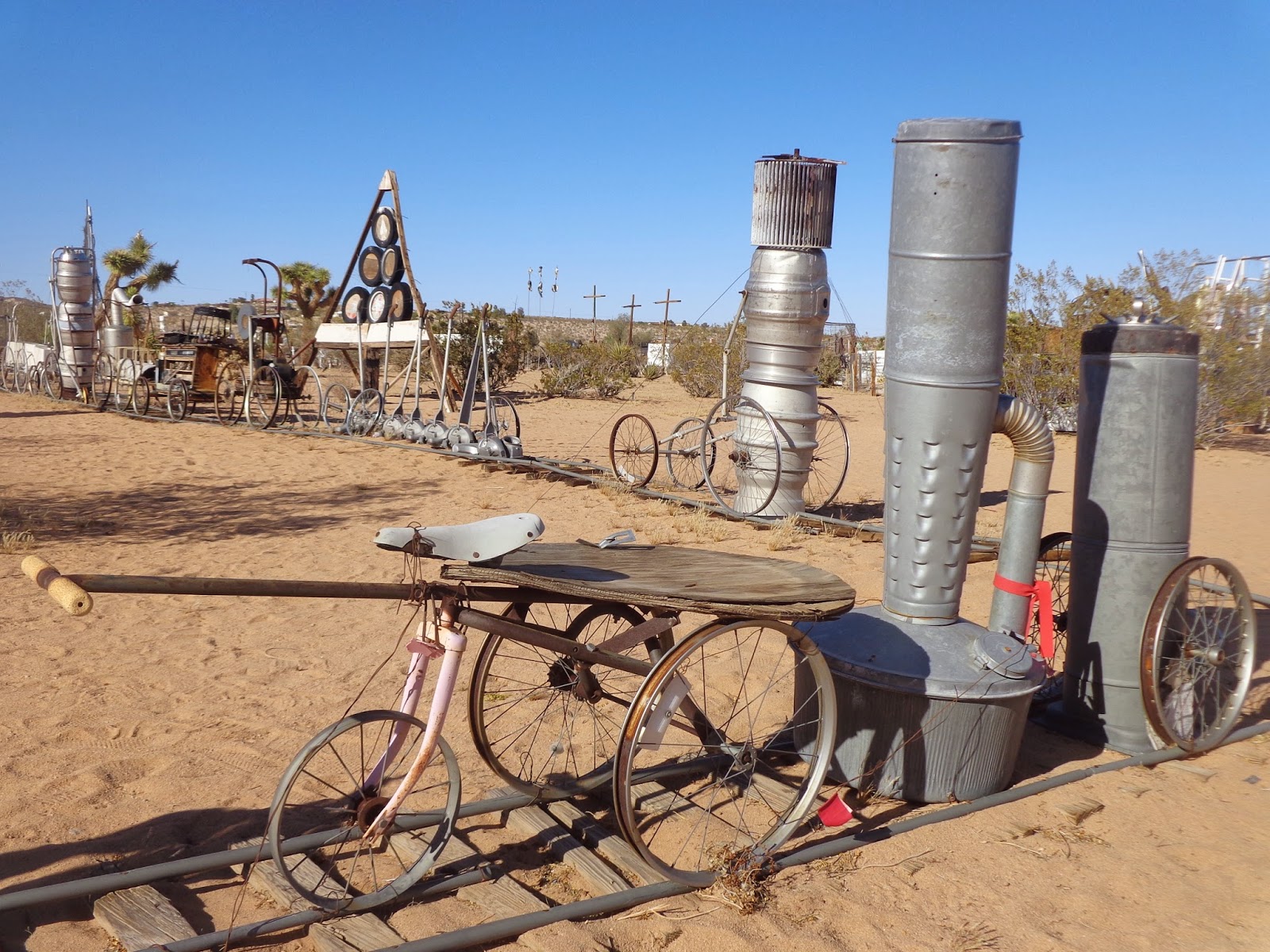