The Land of the Bicycle Worshippers 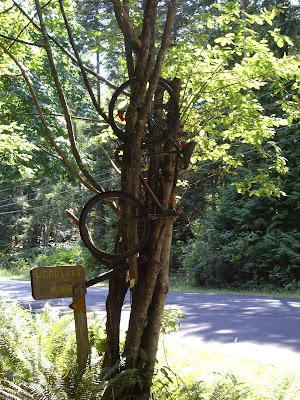 The bicycle holds a special place in the hearts and chakras of Hornby Islanders. In my meanderings around this exquisite gulf island (north of Nanaimo, British Columbia), I’ve been struck by not only how many bikes I see being ridden (it’s a small island, perfect for getting around by bicycle), but also how many bikes I see displayed as works of art and, possibly, something more.

Old, retired machines, or parts of them, are set out as rustic (and often rusty) yard sculpture, brightly painted driveway markers, and colorful garden art. (On Hornby people rarely throw anything out completely; it’s got a recycling culture that reaches back to when the three R’s were in short pants. Islanders are savvy at re-purposing just about anything. But they’ve a special talent for this with bicycles.) 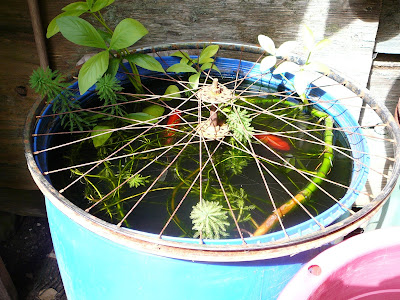 At times, it feels like these disused objects have been accorded a kind of spiritual significance--totems scattered across the isle, like the tiny Buddhist shrines you find scattered across Thailand. When I first got to Hornby, I briefly wondered if I had been accidentally washed up on some strange, mythical land of peaceful, pagan bicycle worshippers. Should I stop and attempt to appease the local gods by burning a joss stick or leaving a small offering at these bike-art shrines, say a Clif bar or a tire lever? 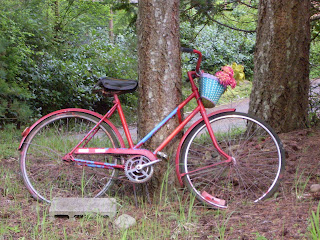 The Gulf Islands, of course, have long been known for their flakiness. Throw together a bunch of hippies, kids-of-hippies, New Agers, artists, and dreamers in a beautiful and relatively remote locale, and you’re bound to come up with a laidback, artsy, leftist, bearded, pot-smoking culture, heavy into spiritualism and environmentalism. Hornby’s got to have almost as many Buddhists as bikes.  (In fact, you should see all the bikes parked next to the yurt during the Chanting Circle sessions on Tuesday nights.) 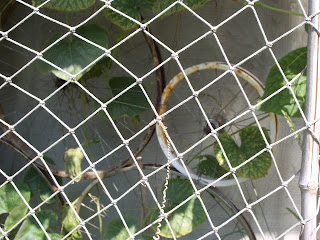 In such places, the bicycle-as-object seems to be imbued with a kind of religious significance (rivaled only, perhaps, by marijuana); it has become the symbol of the Hornby lifestyle and ethos, a favorite image on t-shirts I saw for sale at the Farmers’ Market.

I think that, for many locals though, the bicycle is more than a marketing gimmick. It has come to represent the islanders’ deep belief in sustainability and beauty in surprising places, as well as a desire to achieve and maintain a kind of Zen state of meditative centredness that any cyclist would recognize: that quasi-religious experience that can be attained through rhythmic, self-propelled motion, wheels quietly spinning on our slowly rotating planet.

Of all the unique bicycles-as-object I saw on Hornby, perhaps the most poignant was in the tiny cemetery on Central Road. This wildish burial ground, containing about 30 sites tucked between the main road and the mountain bike trails, is essential Hornby—an eccentric, lovely bricolage of mostly home-made memorials. 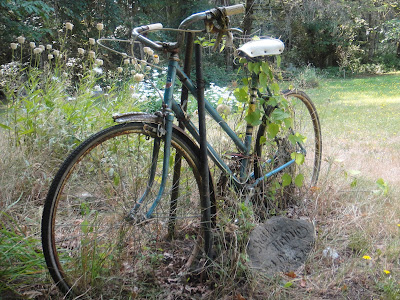 I stopped by for a visit one day and found an old bicycle being used as a grave marker for one Sheila Timmins, a long-time islander, who, I discovered later from talking to a local artist, loved riding her bike everywhere. When she passed away, her family decided she would’ve wanted her bike to go with her. The charming, rusting-out grave marker, like the body beneath it, is slowly being assimilated by the grass, reclaimed by the island itself. Talk about your cycle of life.


Maybe in 400 years, when archaeologists study the remains of early twentieth-century Hornby civilization, they will uncover the remnants of so many bicycles and come to the same conclusion I did: that the benign islanders must have revered these objects, considered them somehow sacred. For the gods on Hornby don’t just ride bicycles; they are bicycles.
Posted by Jasper Gates at 7:48 PM