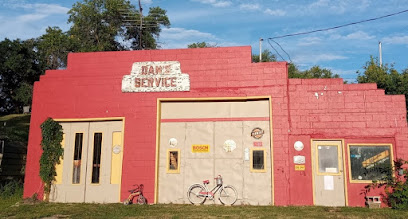 Nuns and Pussycats and baseball. It sounds like the elevator pitch for a bad 70s cartoon. But for me, those are the key ingredients in the story of Bruxelles, Manitoba, my new favorite place for gravel riding.

My wife grew up in Morden, Manitoba, a small town south of Winnipeg. Baseball’s big in those parts. In fact, the Manitoba Baseball Hall of Fame, such as it is, resides in the Morden recreation complex. Every small--and I mean tiny--town in that part of the world used to have a soft ball team, often several, men’s and women’s, and if you didn’t play for one, you probably knew someone who did and even watched some games on warm summer nights.

For the last 25 years, I’ve visited Morden almost every summer, and during that time I’ve gone to my fair share of Manitoba ball games, and even played the odd pick up game myself. My wife and her sisters have lots of women’s softball stories about small town rivalries between the Morden Fighting Saints, Winkler Skylarks, and Altona Thresherwomen, but my favorite ones involve the legendary Bruxelles Pussycats.

Bruxelles (pronounced Brux-els), named, not surprisingly, after the much larger Belgian city which we know as Brussells, is located about 100 miles southwest of Winnipeg. It was founded in the 1890s by Belgian immigrants, and became known for its convent and school run by Ursuline nuns from the old country.

Every time we drove from Edmonton to Morden we passed the sign for the Bruxelles turn off. And every time, my wife would tell me not about the nuns but about the Pussycats and how for such a tiny place, Bruxelles somehow always fielded an impressive women’s team. (As far as I know, there were no actual nuns on the team, but they may have arranged for some divine assistance.) I loved the name, partly for the way it channelled the popular 70s comic book Josie and the Pussycats, and partly for the juxtaposition: Bruxelles sounds Euro and cosmopolitan; Pussycats are feminine but feisty.

But until about a week ago, I had never actually been to Bruxelles. What got me to go, in the end, wasn’t the nuns or the Pussycats; rather, it was the gravel. The last couple of times I drove through that area, I noticed that the gravel roads around the Bruxelles turnoff looked particularly intriguing--surprisingly hilly with narrow roads. Turns out there’s an annual gravel race there each April, the Bruxelles Spring Classic.

And I can see why. I drove out to the Bruxelles area one morning and rode a 40-km loop, stopping in the village at the mid-way point. The vistas were stunning, the roads rising and falling constantly. It was one of those magical mornings. 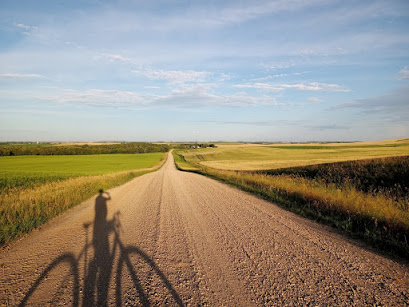 As for the village, I wasn’t expecting much, after having seen my share of sad little prairie towns. But Bruxelles wasn’t sad at all. It was charming. The convent is long gone (burnt down in 1954) but the church still stands and its expansive old-world Catholic grounds--cemetery, stations of the cross, tiny chapel, and grotto--are surprisingly well tended. I saw a general store, B and B, community hall, and a lovely little park (where I think the convent used to be). 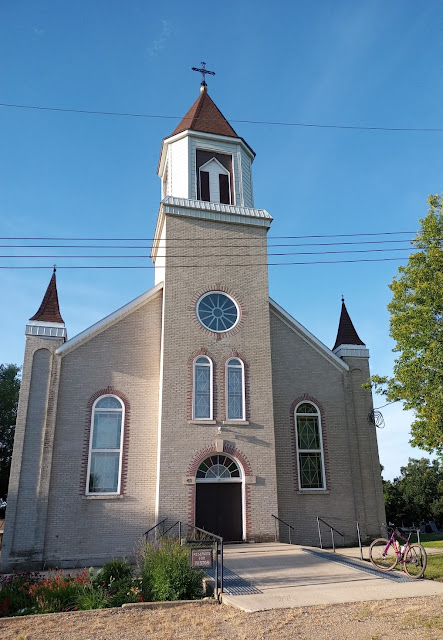 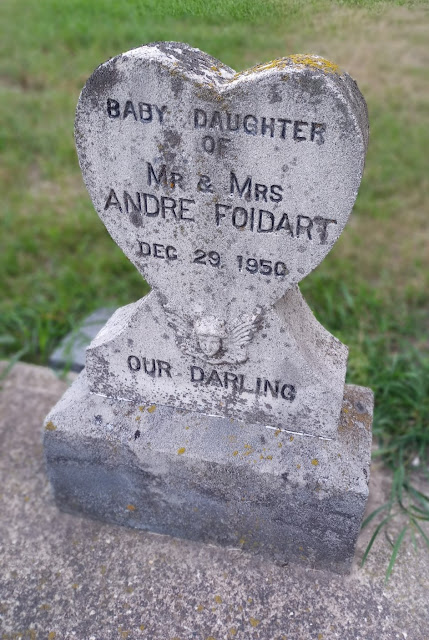 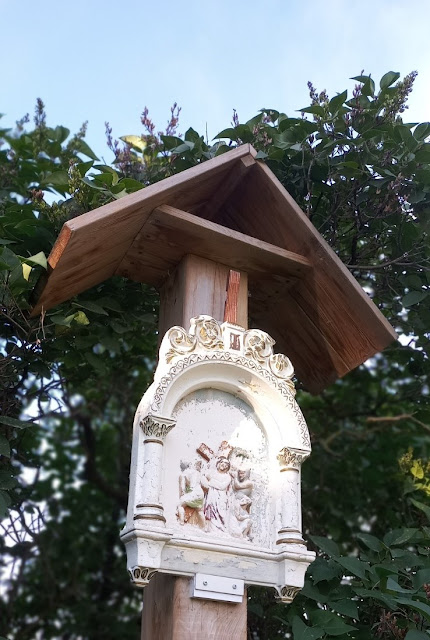 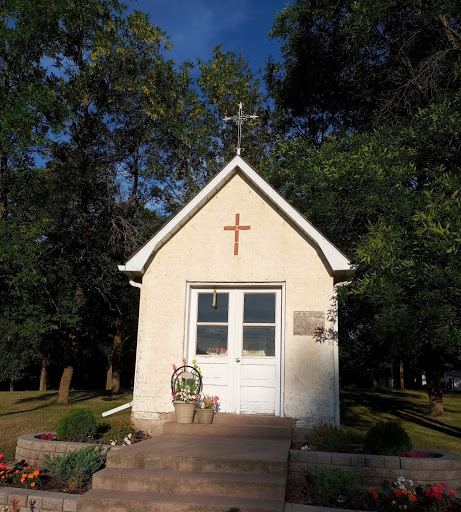 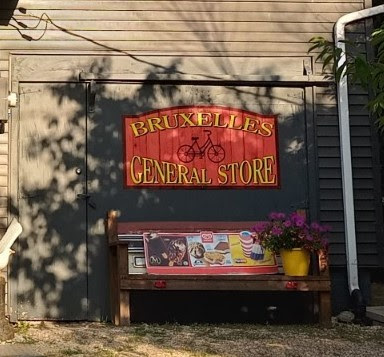 But what I came for was the ball field, which is located in a lower field behind the church. I don’t know what I was expecting there. Some kind of Pussycats Hall of Fame monument? Plaques commemorating ladies’ soft ball success? Of course, there was nothing Pussycat-related at all. It was just a ball field that didn’t look to be used very much anymore.

I rode my bike around the grass field for a while, and that’s when I noticed it. The church spire looming over the trees past the outfield. Something about that seemed right for Bruxelles. Those Belgian founders knew how to pick their spots. Nuns and Pussycats and baseball. 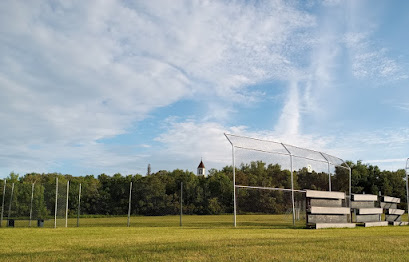