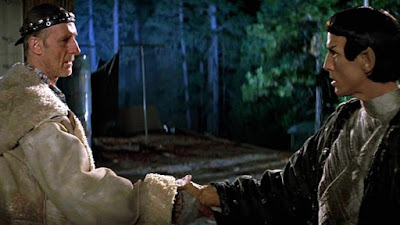 Last Sunday, while out riding gravel northwest of Edmonton, I encountered, for the first time ever, another gravel cyclist in the wild. That is, someone not part of the same organized ride I was participating in. Val and I were heading east on Township Road 534, just west of the intersection with Highway 44. The cyclist came toward us from the paved Meadowview Road. But instead of following pavement north or south, as I assumed he would, he crossed the highway and rode onto the gravel, right past us.

I’ve been riding gravel in the Edmonton area since 2011, and since then, I’d say I average at least one gravel ride per week between April and November, plus a handful each winter. So let’s estimate, conservatively, that I do 25 gravel rides a year. Times 8 years. That’s 200 gravel rides. And not once have I run into another gravel cyclist, outside of the organized gravel rides I have gone to.

I’m not counting cyclists I encounter on gravel trails in the river valley. There, sure, you see riders on cyclo-cross and gravel bikes pretty regularly. I’m talking about seeing gravel cyclists in their proper natural habitat: rural gravel roads.

I knew they had to be out there. We’ve been hearing for a couple of years about the impending Gravelution. The bicycle industry has been pumping gravel models since 2016. Those bikes are being bought and, presumably, ridden--somewhere. The Alberta Gravel Cycling facebook group that I’m part of recently hit 500 members.It was just a matter of time before I ran into one of them.

So why has it taken so long? My theory is that gravel riders are diffused in a way that pavement riders are not. In and around Edmonton, there are certain routes favored by roadies, for flow and safety reasons, and on any given Sunday, you’re certain to see road cyclists concentrated on them. (Think Sturgeon Road, Woodbend Road, Highway 60 or 627, or Baseline Road.)

But gravel is a different story. You can literally drive in any direction out of the city and find great gravel roads, hundreds of miles of them. While I certainly have my faves, they all work. Since gravel riders have so many more options, they tend to be more widely distributed across a far greater area.

The guy we saw didn’t look surprised at all to see us, as if seeing fellow gravel cyclists was nothing special. He barely registered our presence as he rolled past. I wish I’d stopped him and enacted a full first-contact protocol, a la Starfleet or even Amy Adams in Arrival. Or at least taken a photo.

But I was caught by surprise. I knew this day would come and thought I’d be ready for it. Turns out I wasn’t. 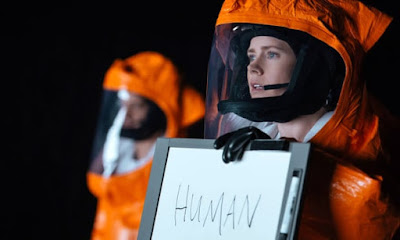